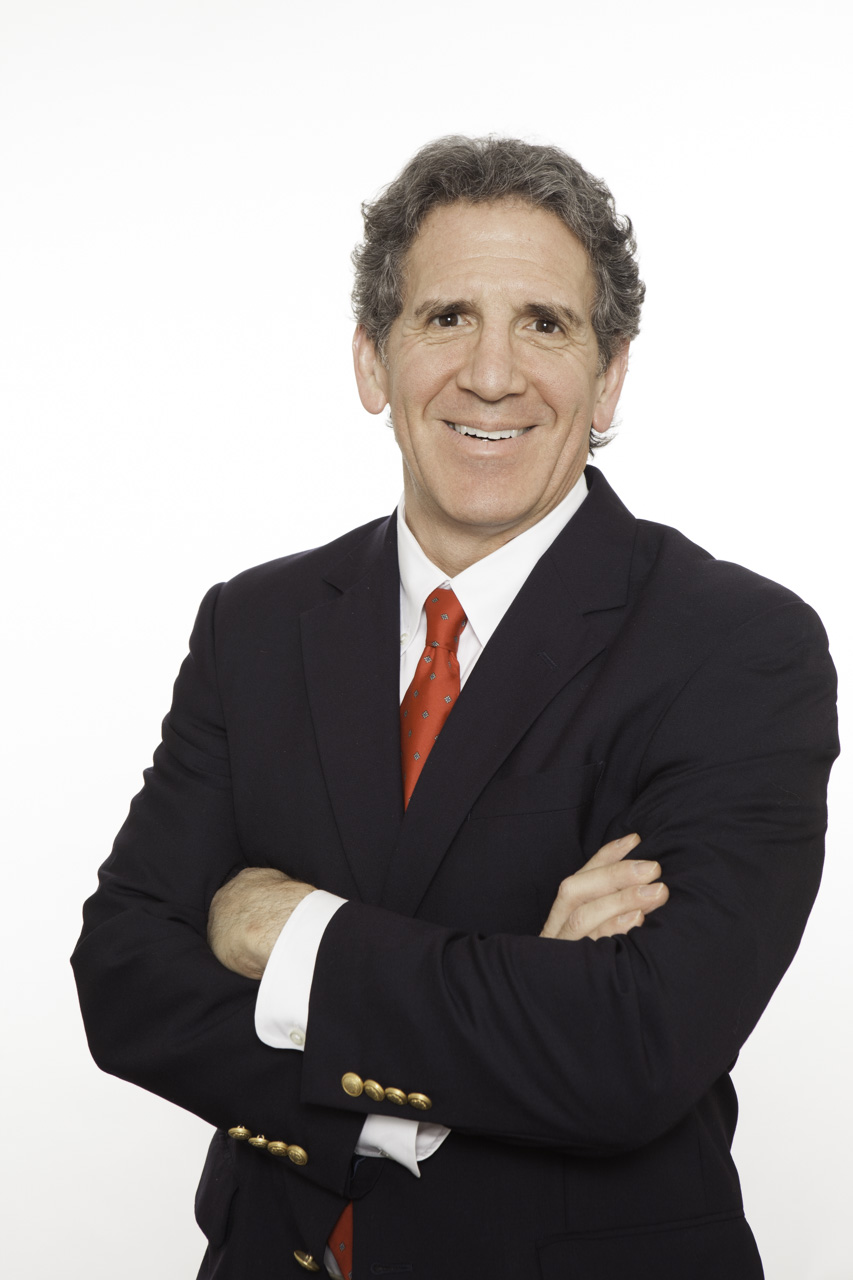 Dr. Tortland is one of the leading MSK ultrasound instructors in the country. He teaches an average of 8-10 courses each year around the country, including both diagnostic and interventional MSK US, at both the introductory and highly advanced levels. He has been using MSK US since 2008, and teaching since 2009.

A graduate of the University of New England College of Osteopathic Medicine, Dr. Tortland completed a Sports Medicine fellowship after his residency. He is board certified in Sports Medicine, Osteopathic Manipulative Medicine, and Family Practice. He was in the very first group of physicians to sit for, and become, Registered in Musculoskeletal Ultrasound (RMSK) by the American Registry of Diagnostic Medical Ultrasound (ARDMS).

Dr. Tortland is a Fellow of the American Osteopathic Academy of Sports Medicine, and an Associate Professor of Clinical Medicine at the University of Connecticut School of Medicine. He was also the very first person in the world to pass the certifying exam and become Certified in Regenerative Medicine by the American Academy and Board of Regenerative Medicine, also scoring the highest marks on the exam. Dr. Tortland was also the first person in southern New England, and among the earliest in the U.S., to begin performing both PRP and stem cell injection treatments, in 2007 and 2008, respectively.